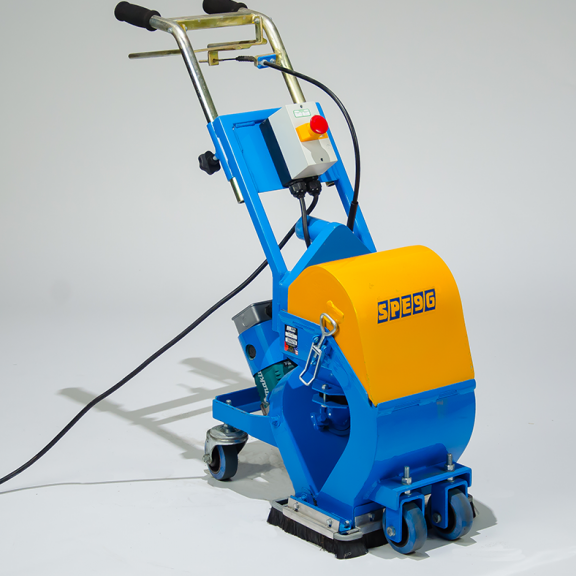 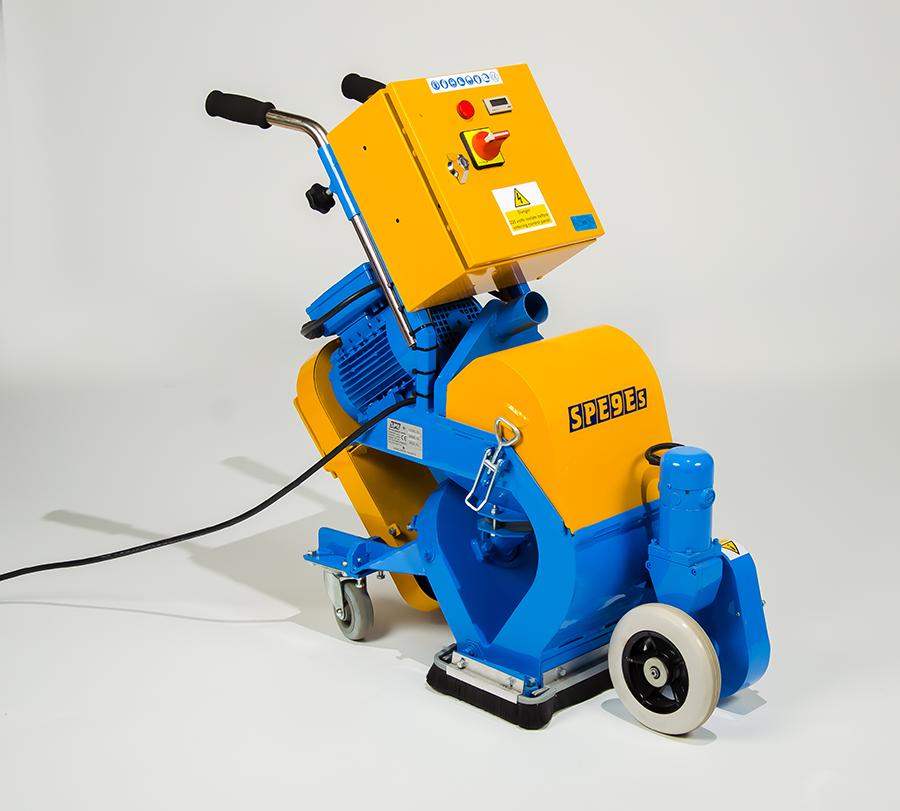 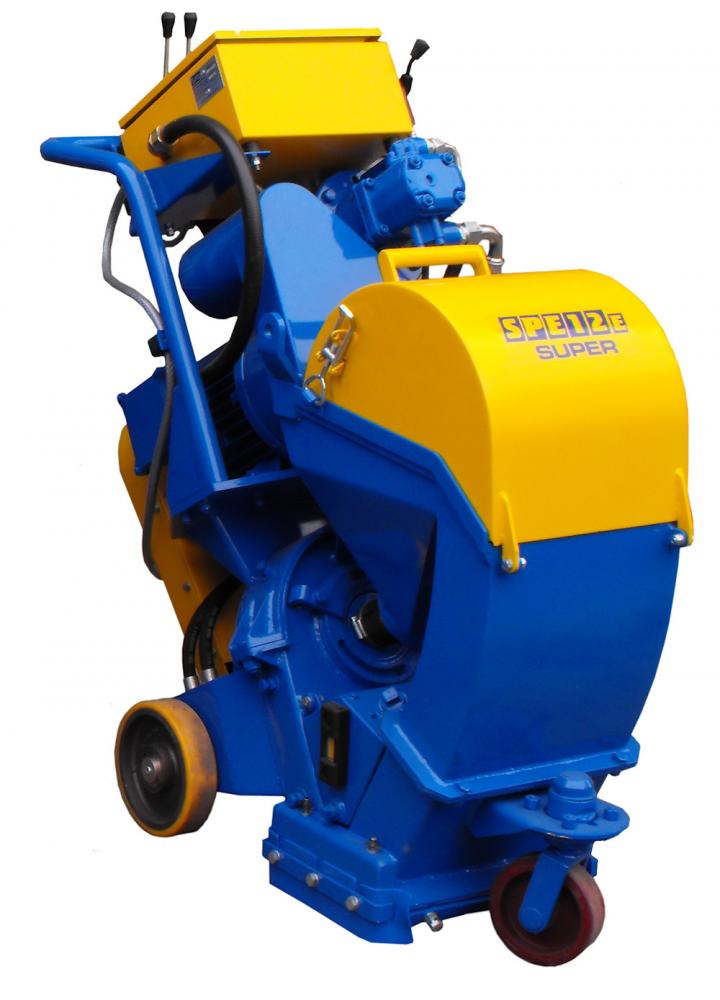 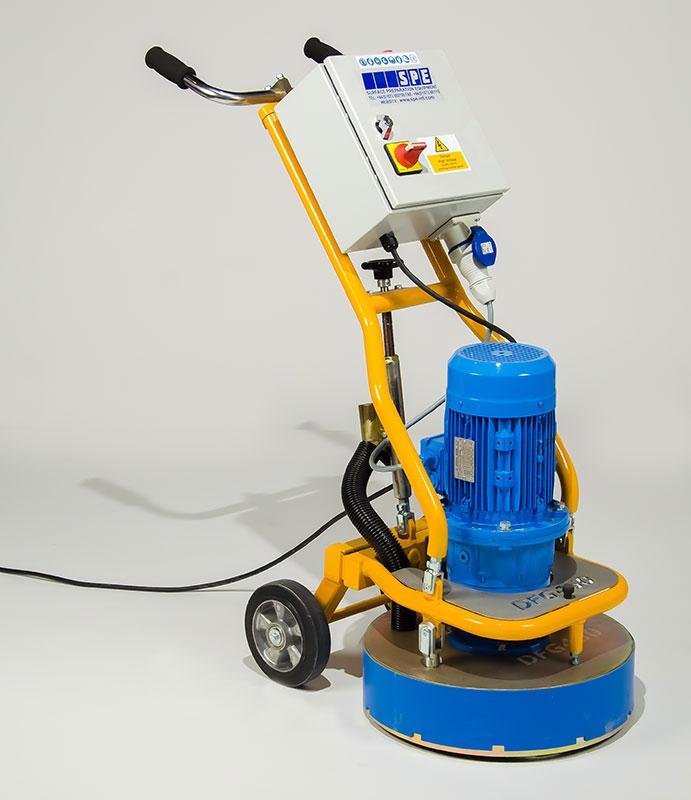 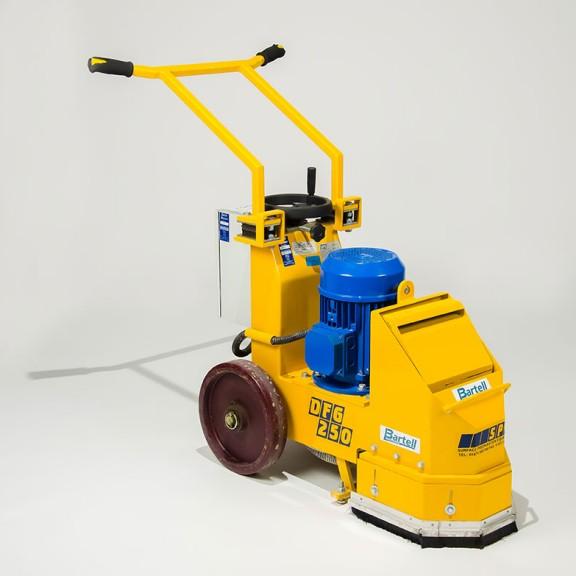 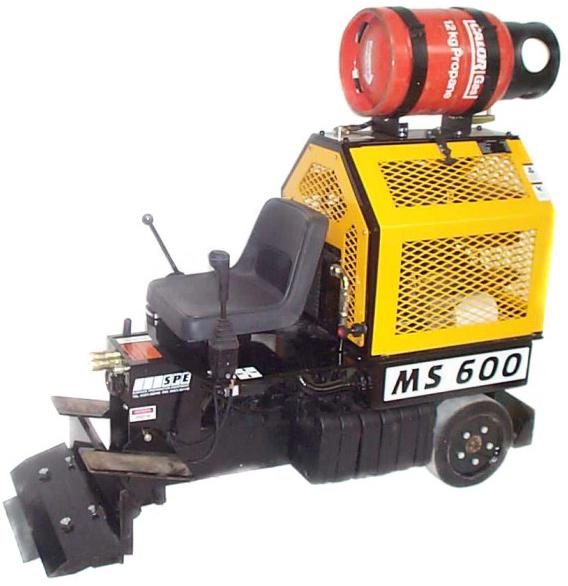 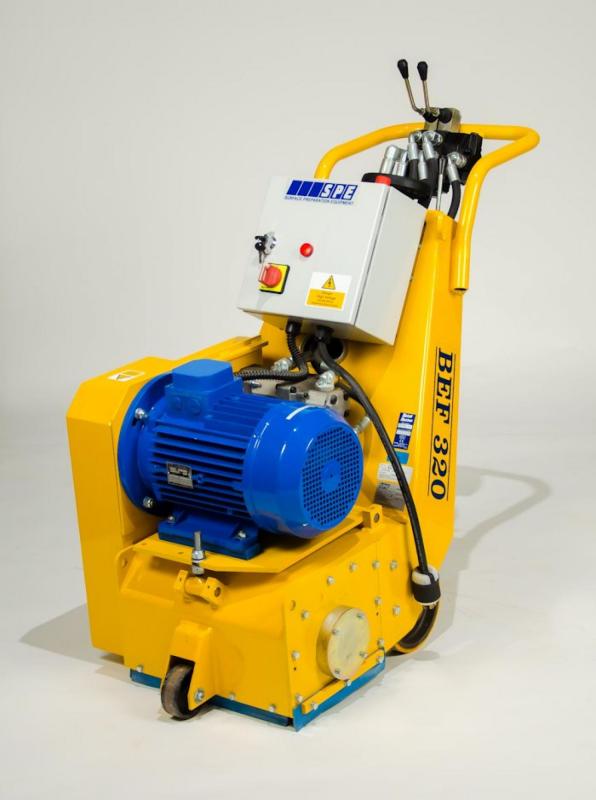 Why Shotblasting Education month? Over the past 6 months, we have heard an increasing interest in shot blasting from customers who were very unfamiliar with it. Because shot blasting is so effective in surface prep, we saw this as an opportunity to educate you on the technology, uses, and benefits of it. With decades of experience in not only manufacturing machinery, but also surface prep contracting in Europe, we thought we would pass along our expertise.

he basic principle of the blasting operation is performed by abrasive being thrown at a high velocity against the surface to be cleaned. The throwing action is achieved through centrifugal force, where a wheel with paddle-type blades attached radially, is revolved at a continuous shaft speed. Onto this wheel, abrasive is fed in such a manner that it travels along the radial length of the blades, and is thrown off in a high-velocity stream at the surface to be cleaned. The energy placed into the abrasive is sufficient to enable it to rebound from the work surface. The rebound (kinetic energy) is used to recover the abrasive for re-use.